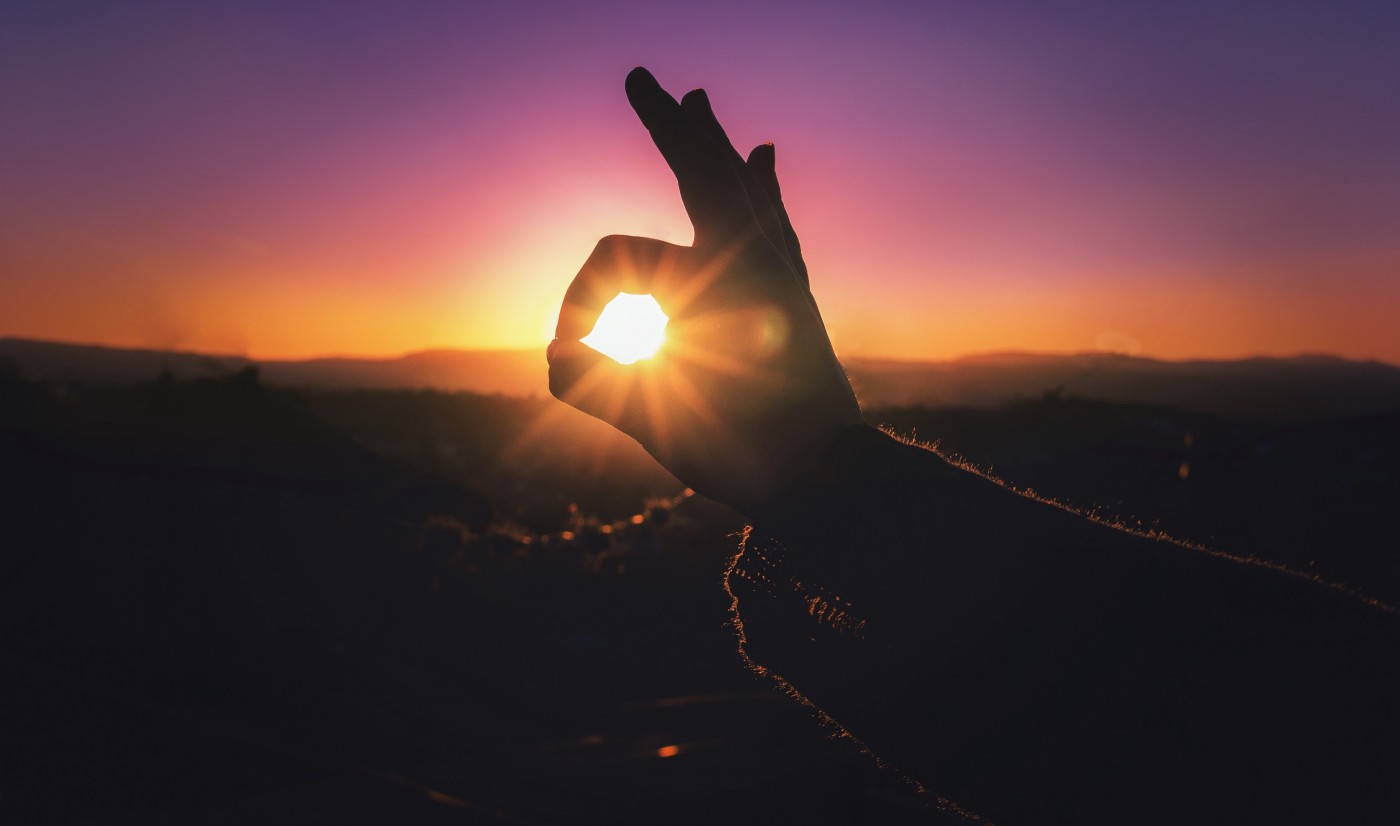 What is Information Theory?

Information Theory is the area of Mathematics that studies the measure, the communication and the storage of an information. Its origins lie in signal processing and data compression. Information can be thought of in terms of certainty, or a lack thereof.

So the point is the following: the information context of a random variable is disproportionate to its probability of occurrence. If I tell you about something that was highly likely to occur, you are less interested and you might think that what I just told you was not very important. However, if I tell you about something that is extremely unlikely to happen, you will think that it is quite important. This measure of “importance” or “surprise” that is associated with a random variable is called its information context.

Let the measure of how much information is conveyed by observing a random variable (x) be h(x).

We happily remember that the logarithmic function satisfies all our expectations. Therefore, we define the information context of x be:

This value is called the entropy of the random variable, x. It serves as a measure of uncertainty associated to a given probability distribution. A probability distribution with high entropy is one for which the outcome is more uncertain. Perhaps not surprisingly, the uniform distribution has the highest entropy: our uncertainty is high since all outcome is equally likely. (Proof here.) Now let’s compute the entropy of a random variable for a concrete example (example taken from: Cover and Thomas, 1991).

Let the random variable be the outcome of tossing an 8-sided die (8 sided instead of the usual 6 sided for mathematical convenience). The outcomes are {1, 2, 3, 4, 5, 6, 7, 8} and each outcome has an equal probability (1/8). Therefore the entropy of this variables is:

Now let’s compute the entropy of tossing a biased die with the following probabilities:

This example shows what we stated before, that the uniform distribution has the most uncertainty and thus the highest entropy.

Now another way of thinking about entropy is the way we can transmit an information. In the first example, we toss an 8-sided die and all outcomes are equally likely. If we wanted to write the outcome of the die in binary code, we would need 3 bits to do that, as at each bit we can signal 2 possibilities, and 2^3 = 8. Indeed, the entropy of a random variable can also be seen as the lower bound of the number of bits needed to transfer a the state of the random variable. Now we can understand why we called the information context of a random variable bit when we used the base 2. If we use the natural base logarithm, the entropy is measured in nats.

Now in case of continuous probability distributions, the entropy will be computed as:

Using the product rule, we define the differential entropy of x and y (H[x, y]) as:

Implications to ML and the KL-divergence

Now how does all this fit into ML? Suppose we want to model the outcome of a random variable, x, but we are unable to observe its probability distribution (p(x)). Instead, we observe an approximating distribution, q(x). Now when using q(x) to model the outcome of x, we define the average additional amount of information needed to define the value of x as the result of q(x) instead of the true distribution as the relative entropy of the Kullback-Leibler (KL) divergence:

In this blog post, we reviewed the most important notions of information theory used in ML and built up a comprehension of the entropy. The entropy associated to a probability distribution serves as a measure of uncertainty.

As I always include at the end of my posts, this is in no way a complete introduction to Information Theory and feel free to discover more of it, if it interest you! I left some references below, and thanks for reading!