This post compares ways we can import packages to Python. Our old friend, the pip and the requirements.txt duo works fine until it doesn’t, so new packaging tools address the dependency management of package import as well. This post compares pipenv, pip-tools and poetry.

END_OF_DOCUMENT_TOKEN_TO_BE_REPLACED 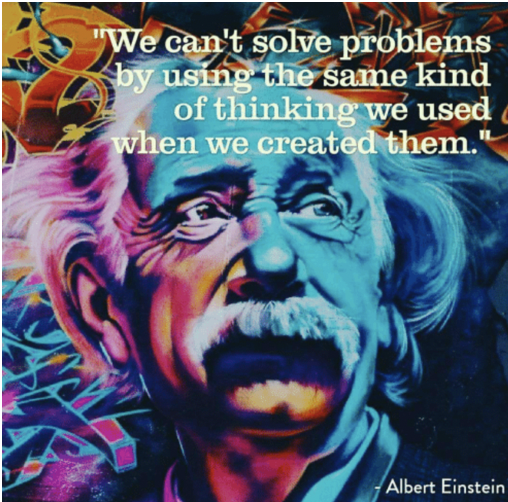 XLNet: Generalized Autoregressive Pretraining for Language Understanding by Yang et al. was published in June 2019. The article claims that it overcomes shortcomings of BERT and achieves SOTA results in many NLP tasks.

In this article I explain XLNet and show the code of a binary classification example on the IMDB dataset. I compare the two model as I did the same classification with BERT (see here). For the complete code, see my github (here).

END_OF_DOCUMENT_TOKEN_TO_BE_REPLACED

One of the major advances in deep learning in 2018 has been the development of effective NLP transfer learning methods, such as ULMFiT, ELMo and BERT. The Transformer Bidirectional Encoder Representations aka BERT has shown strong empirical performance therefore BERT will certainly continue to be a core method in NLP for years to come.

END_OF_DOCUMENT_TOKEN_TO_BE_REPLACED

During one of my missions, I could compare two database management systems and their performance on text lookups: Elasticsearch and PostgreSQL. Here is the what I found.

END_OF_DOCUMENT_TOKEN_TO_BE_REPLACED 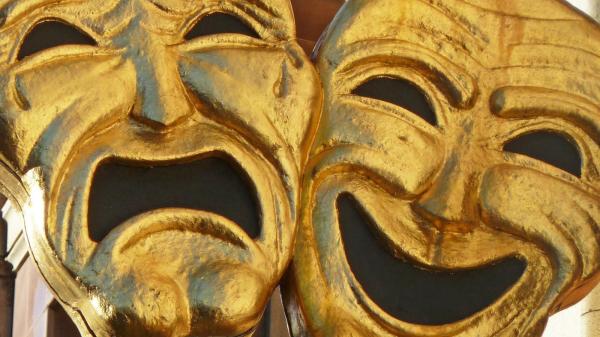 The objective is the two-class discrimination (positive or negative opinion) from movie reviews using data from the IMDB database (50000 reviews).

END_OF_DOCUMENT_TOKEN_TO_BE_REPLACED 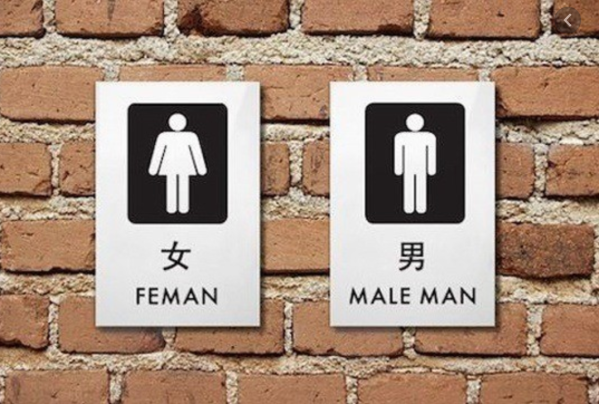 Neural Machine Translation [NMT] is a recently proposed task of machine learning that builds and trains a single, large neural network that reads a sentence and outputs a correct translation. Previous state of the art methods [here] use Recurrent Neural Networks and LSTM architectures to model long sequences, however, the recurrent nature of these methods prevents parallelization within training examples and this in turn leads to longer training time. Vaswani et al. 2017 proposes a novel technique, the Transformer, that relies entirely on the Attention Mechanism to model long sequences, thus can be parallelized and can be trained quicker.

END_OF_DOCUMENT_TOKEN_TO_BE_REPLACED

What determines happiness? Why countries are more (or less) happy than other ones? In 2017, Norway tops the global happiness ranking, made as an annual publication of the United Nations Sustainable Development Solutions Network. In this article, we use their data to show correlations of the variables used in this Index, furthermore we analyse the countries with the help of the Principal Component Analysis technic.

END_OF_DOCUMENT_TOKEN_TO_BE_REPLACED

Okay… So there were several basic income experiments launched in 2017, Finland started a two-year experiment by giving 2,000 unemployed citizens approximately $600 a month. In the Silicon Valley, Y Combinator, announced in mid-2016 that it would begin paying out monthly salaries between $1,000 and $2,000 a month to 100 families in Oakland, while in Utrecht, Netherland 250 Dutch citizens will receive about $1,100 per month. These are just three of the already launched experiments, and their aim is to measure how basic income could provide new structure for social security and to see how people’s productivity levels change when they receive a guaranteed salary.

But how people think about basic income? Are we supportive of it or we fear it? Who is the most likely to vote for it? Is there a difference between people according to their education or job status who are more pro or contra of this idea? This study aims to answer these question by using a semi-supervised approach, Clustering and a Tandem analysis to classify people according to their characteristics and their opinion of basic income.

END_OF_DOCUMENT_TOKEN_TO_BE_REPLACED

This article shows a simple program written in Python to do a basic web scraping. As an exercice, we get the titles of Youtube videos and the number of views, then we store these information in a Pandas DataFrame.